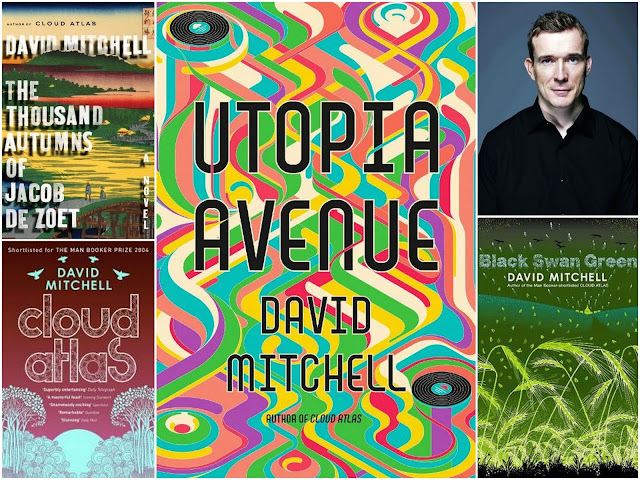 I have just finished reading "Utopia Avenue" by David Mitchell. He is one of my favourite novelists. I have read and I own all eight of his novels. He is probably best-known for "Cloud Atlas", but the ones I like most are "Black Swan Green" and "The Thousand Autumns of Jacob de Zoet". If you grew up in the swinging 1960s, like I did, and were into the fledgling popmusic of those years, like I was, you will enjoy "Utopia Avenue". It tells the story of the eponymous fictional band from its beginning in London in 1967 to its fateful ending in Los Angeles in 1968. I liked the many music, pop culture, film, and history references in the book, which took me back to my teenage years. There are also surprising cameos from well-known artists, like John Lennon, Diana Ross, Leonard Cohen, David Bowie, Allen Ginsberg, and others. "Utopia Avenue" paints a colourful picture of the music industry and life in the 1960s. The characters, especially middle-class folk singer Elf Holloway and genius lead guitarist  Jasper de Zoet, are likeable and interesting. The portrayal of the trials and tribulations of the band is moving and at the times of their triumphs exhilarating. This is not David Mitchell's best book, but "Utopia Avenue" certainly is an enjoyable read. 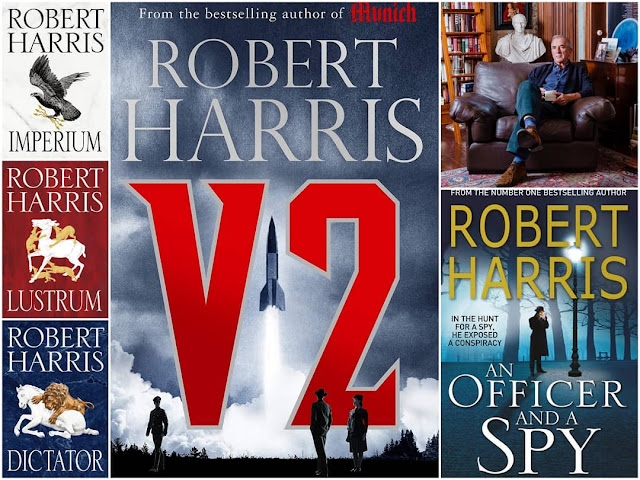 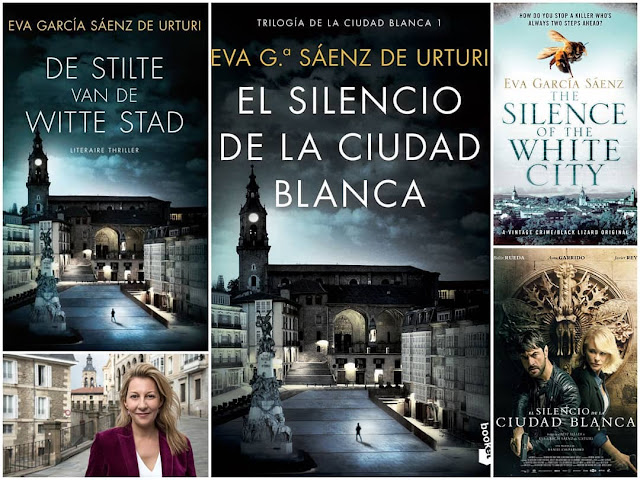 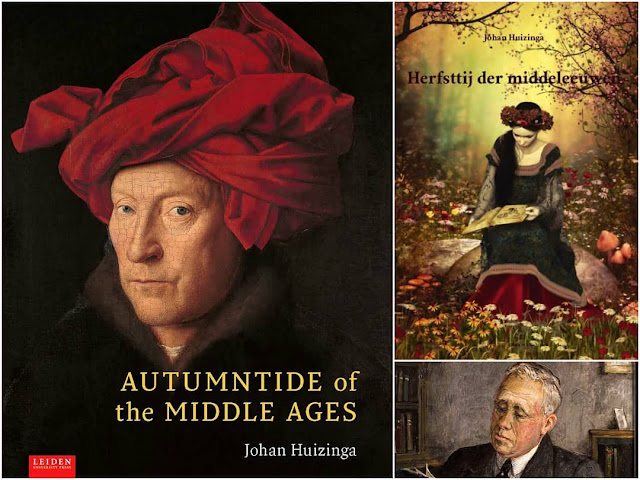